What is an Art Critic?
Editors’ Roundtable
Column by DeWitt Cheng 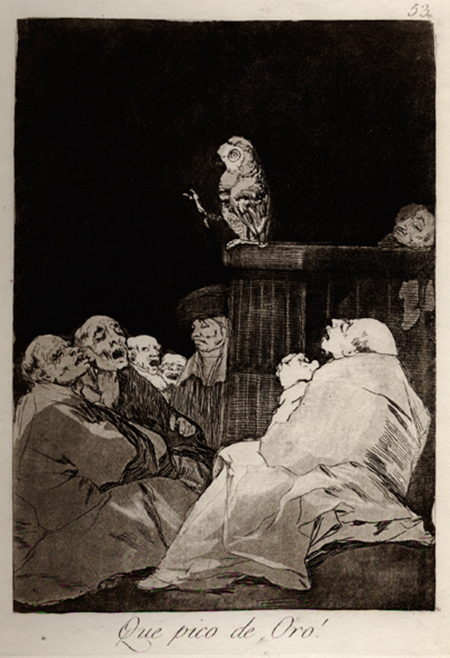 In previous editorials in this space, I addressed four of the fourteen questions that art critic Irving Sandler posed to fellow art critics in The Brooklyn Rail in 2012. Number Five asked who and what critics are. This might seem simplistic — critics are art experts who shape taste, no? — but the complexity of the art world nowadays makes the inquiry newly relevant.

The role of the critic has come under fire in recent years. A century ago, T.S. Eliot saw the goals of criticism as the “elucidation of works of art and the correction of taste.” At roughly the same time, Anatole France wrote, “The good critic is he who relates the adventures of his soul among masterpieces.” Sadly, both statements sound elitist to us postmoderns, who interpret such aesthetic discrimination as antidemocratic, serving power elites. We have allowed politics to determine (or even predetermine) our responses, co-opting aesthetic concerns. If masterpieces are rare in actuality, and near-masterpieces more common, the ideological judging of objects of art levels everything to the lowest common denominator of “pretty good,” and “interesting!” Or, to cite that exasperating bromide penciled in the margins of library books, “How true!” It’s illogic, masquerading as enlightened sanctity.

Art critics are generally, but not always, university-trained artists or art historians. The best of them care deeply about the creative life as an alternative to mainstream corporate culture. If this terminology is redolent of the 1960s, when I was in college, before business became glamorous, and just as art (post-Warhol) was itself becoming business, I hold that the adversarial, critical role of art remains important and even crucial. The most engaging and rewarding art critics are neither theorists or propagandists on the one hand, nor journalistic purveyors of weekend entertainment on the other. The digital drift of the culture away from long-form art criticism echoes the diffusion in art’s energies from serious creative expression into entertainment and investment. This criticism of the art market is one being heard from more and more artsters lately, now that the bloom of stylistic novelty for its own sake is off the rose.

So who and what are these self-appointed art experts? Above all, we’re art fans and aficionados who have found in art a lifelong passion that only gets deeper and more interesting over time. Because we curious characters tend to read a lot, and retain some of it, we’re knowledgeable, and see contemporary art in a longer, wider perspective than most, and thus, more critically. The old trope that critics are bitter, failed artists has no truth as far as I know, and artistes manqués usually quit the art world anyway. The similarly silly notion that art does not require explication — well, really, darlings! We critics like looking and seeing (not the same thing, exactly), and discovering what we think through writing. We believe in serving the art and artists and art audience, but also enjoy enjoying ourselves. H.L. Mencken defended the right of the critic to make an art form of criticism (in his case, literary): to crow the song of oneself a bit, to paraphrase from memory. We are happy to help deserving artists get their moment in the spotlight, to launch or sustain careers, but we are not slaves of the galleries, museums or collectors; sometimes we may oppose those interests, but usually we are happy to consider them, whatever their foibles, if they forgive ours, in turn, as colleagues in the grand adventure of art. If we can occasionally point them toward masterpieces or correct their taste, so much the better; it’s all good.