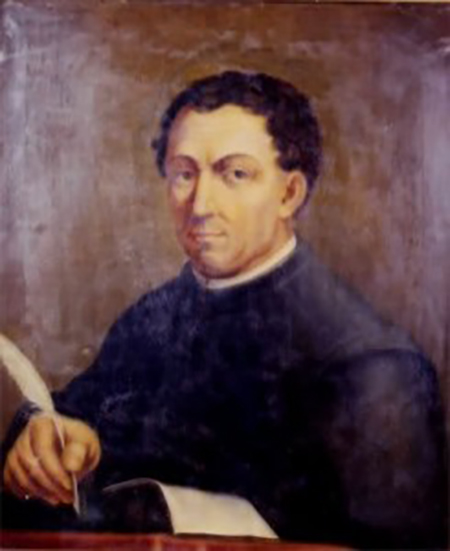 It has been just over four months since the pandemic forced Americans out of the public realm and into privacy and maybe even privation. Certainly we as a people are unused to sacrifice, despite the fine words of those who extoll the “blood and treasure and sacred honor” risked by the Founding Fathers (remember statues and monuments and holidays?). We have now seen the tragic results of entitled solipsism in surging infection rates all over the country.

For the relatively fortunate, for whom the pandemic and massive economic dislocation have not proved to be seriously life- or lifestyle-threatening, it has been a forced vacation filled with reading, internet surfing, DVD binge-watching, and, for me, meditative strolls along nearby Ocean Beach, punctuated by occasional forays for groceries and gas. It’s a little confining, certainly, but in no sense anything like the punishing solitary confinement that the maskless crowd bemoans. Your solitude tolerance may vary.

One unanticipated effect of my 120-odd day recess from of the art scene was the discovery that life after art, without art, was possible, and no particular hardship. Working as a peripatetic critic for some twenty years, I had always considered it my mission to interpret what was going on — or at least what I deemed interesting and praiseworthy. It was a kind of moral mission, if not quite sacred. In a VAS Editorial on whether art criticism still matters, I opined:

“Art criticism (or journalism — and it will be remembered that even mighty Clement Greenberg preferred the term of ‘art writer’ to ‘art critic’) is in danger of sinking into arcane jargon or giddy puffery, depending on the venue’s intended audience. Can art and art criticism reach out to a wider audience, and aim for meaning rather than meaninglessness? In the opinion of this art lover, they must, or become irrelevant and decadent.”

While I still believe that, removal from the “carnival attached to a stock market,” as the late Robert Hughes once described the art world, has produced no withdrawal side-effects for this art addict. Isolation from that glittering world has diverted my energies into other pursuits. I am in no serious danger of imitating the good Stoic gentleman of Lucretius’s epic poem, “De Rerum Natura” (The Nature of Things), however pleasant the scenario:

“… stand[ing] aloof in a quiet citadel, stoutly fortified by the teaching of the wise, and gaz[ing] down from that elevation on others wandering aimlessly in a vain search for the way of life, pitting their wits one against another, disputing for precedence, struggling night and day to scale the pinnacles of wealth and power.”

There are nowadays, of course, so many more aimless souls to watch condescendingly than there were in Rome circa 55 BCE — and we can watch them from thousands of miles away. I recently reread Stephen Greenblatt’s “The Swerve,” an account of how Lucretius’ masterpiece, lost for centuries, was discovered during the Renaissance. A copy turned up before the classicist scholar Poggio Bracciolini’s (1380-1459) astonished eyes in a remote German monastery. Its novel freedom from religious gloom and doom galvanized the political thought of our philosophe Founders. It was one of Thomas Jefferson’s favorite works, several copies of which he collected, in various languages. His “pursuit of happiness,” so dear to our individualistic American psyche (whatever the conformist realities may be), derives from it.

The notion of absolute freedom is of course a fantasy, and a literally dangerous one as we now can see. In America, a nation of self-selected rebels from a host of countries and cultures, it serves as a generalized substitute for the cultural and genetic identity that less wide-open countries inherit as a birthright. We may be free to choose where we place our loyalties, but the absolute freedom fetishized by footloose young (mostly) men — devotees of Ayn Rand and Jack Kerouac, alike — is no more viable in the real world than roadways ungoverned by regulations. One would think that common sense would have descended on the free-market ideologues of the right by now, even old Alan Greenspan, once a bright young Randian. But the promise of easy wealth is irresistible, especially when blared forth from televisions, radios and all manner of mobile devices incessantly and ubiquitously.

Thus the unfreedom of travel and socializing ironically breeds a freedom of self-examination and introspection. I possess many books piled up that I have somehow never read. The Japanese have a specific word for that, tsundoku. I resolve to make the best use of this time boon, while it lasts. All the same, I look forward to getting into harness, engaging again with the art scene, and discovering how the Great Hiatus will have affected artists, many of whom are only too happy to be left alone, uninterrupted, in their studios. As Spanish crowds shouted, as their monarchy was restored after the defeat of Napoleon, according to Hughes’ biography of Goya, “Vivan nuestras cadenas” — Long live our chains! Stay safe and sane, and vote accordingly.