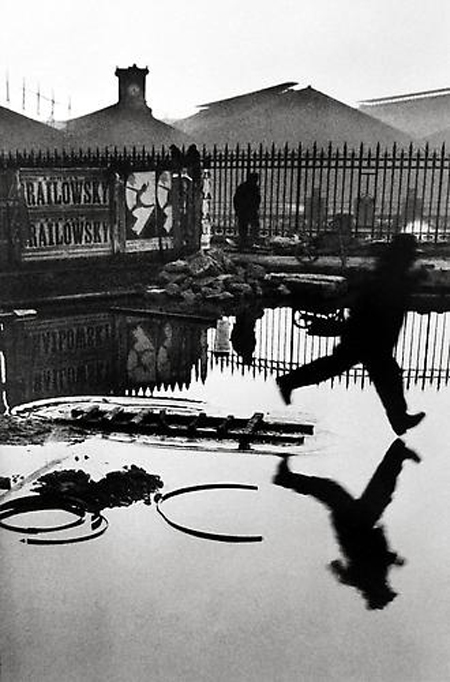 My whirlwind visit to Los Angeles had strict boundaries and parameters: I went virtually everywhere by public transportation; I knew I could not see everything; and my priority was museums first, followed by galleries. Thanks to three friends with cars, I was able to visit on separate days the Norton Simon Museum; the Huntington Museum; some Culver City galleries; and have a day-long architectural drive-through to see, among other things, the houses of Rudolf Schindler and Richard Neutra.

Los Angeles County Museum of Art has vast spaces and holdings compared to Seattle Art Museum and the Frye Art Museum (my hometown museums), but its original buildings badly need replacing or upgrading. All the same, the experience of seeing the Bruce Goff-designed Japanese pavilion with all the Hokusai woodcuts on view was impressive, but this building, too, could be demolished and replaced with a facility that would allow more of the permanent Japanese collection to be on view at all times. In the Broad Contemporary building across the way, New York art of the 1980s (Sherrie Levine and company in “Ends and Exits”) is dating badly, barely able to sustain the surrounding Renzo Piano-designed space. More satisfying were the German Expressionist works on view in the permanent collection areas and the Hans Richter retrospective being presented in the Resnick Pavilion.

LACMA lost the Norton Simon collection decades ago; its giant chocolate-box setting in Pasadena took a full day to explore. Besides the awesome Greek-inspired Gandharan male figures (which is my favorite area of Indian art), the French Impressionists and Post-impressionists are barely equaled in other museums. Entire rooms of van Gogh and Degas seem unparalleled, just as the Huntington Library seems to have the finest collection of British portrait painting anywhere outside England. Thomas Gainsborough's "Blue Boy" and  Thomas Lawrence's "Sarah Barrett Moulton: Pinkie" anchor everything. Room after room features, in addition, key paintings by George Romney and Joshua Reynolds, along with the Huntington’s attention to Pasadena arts and crafts furniture, were deeply satisfying. Every museological detail — dating, labels, lighting — is perfect.

The Getty Center’s European painting and sculpture collection is comparable to the Huntington and Simon museums, leaving LACMA to play catch-up as a distant fourth. One expects to be impressed by architect Richard Meier's design (holding up well), yet the galleries themselves are paragons as well, all the better to examine exquisite masterpieces of the Mannerist period. La Grenée’s "Mars and Venus" (1770) is a tender bedroom scene that contrasts with the elegant violence of Rubens’ "David Slaying Goliath" (c. 1616), the most vigorous depiction of the biblical tale I have ever viewed.

The upgrade of the Getty Villa was also worth the trip. The British Museum and the Metropolitan Museum of Art may have more (or better) examples of ancient Greek and Roman art, but the meticulous settings that echo a real classical villa create the best possible viewing environment with such high curatorial standards that even a celebrated Greek kouros male figure is now labeled “c. 530 B.C. or modern forgery.” This work is only equaled by the "Landsdowne Herakles" (c. A.D. 125), the kind of sculpture that inspired the entire Silver Age of English poetry among other things (see Josiah Wedgwood’s pottery).

A peculiar but oddly fascinating architectural gem, the Los Angeles Museum of the Holocaust (Belzberg Architects, 2010), was my surprise discovery. The permanent collection historical exhibits are among the best I have seen on the topic and the underground siting is highly effective.

Equally eerie but for different reasons, the Llyn Foulkes retrospective at the Hammer Museum was a model of its own kind of connoisseurship: a fascinating chronological unrolling of a scary, angry talent who just got better as he aged. No one ever skewered Walt Disney with such tactless savagery and wit.

L.A. has many more art museums than Seattle (3) and Portland (1) and its gallery scene is far more numerous. In Culver City, I was blown away by the bigger-than-Chelsea spaces with so much abundant natural daylight pouring in. The Murakami show at Blum & Poe was striking, as was another Japanese artist, Kaz Oshiro, at Honor Fraser. Florian Morlat at Cherry and Martin showed painted cardboard abstract sculptures echoing early Louise Nevelson, but failed to gel into any individuality. George Billis Gallery is a stronghold of fantasy and realism, normally not my cup of tea, except that works by Peregrine Heathcote, Deborah Martin and Danny Heller stood out.

A long afternoon at Bergamot Station was also a revelation. All of Seattle’s Pioneer Square gallery precinct could fit into one corner there. It was great to see Alexis Smith at Craig Krull and new Larry Bell sculptures and prints at Frank Lloyd. My favorite gallery show was the survey of postwar Paris fashion photography by French and American artists at Peter Fetterman, surely one of the nation’s best (and biggest) photography galleries. To see Cartier-Bresson’s iconic “decisive moment” shot of the man jumping over the puddle ("Behind the Gare St-Lazare," 1932) alongside other brilliant photographs put everything into perspective. It was a decisive moment for me; overwhelmed and sated by all the visual treasures I had seen.