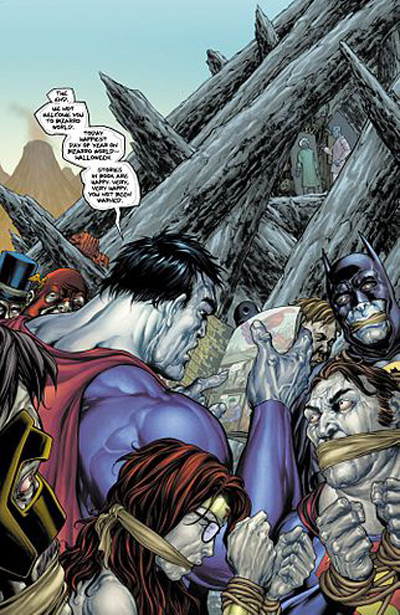 Despite the relative rareness of my name, once in a while a student or a colleague will ask me if there is another James Yood who writes art criticism. I’ve heard this often enough to understand its source — I’ve been lucky enough to write for a lot of mainstream high art publications: Artforum, art ltd., Aperture, tema celeste, Art on Paper, etc. But I’ve also been very interested in modern sculpture in glass for the last twenty years or so, and am a contributing editor to GLASS magazine and have occasionally written books and catalogues about contemporary glass. This surprises people in the high art world, most of whom don’t consider glass a serious artistic medium, and they assume that the Jim Yood who wrote for Artforum couldn’t possibly be the same fellow who writes articles for GLASS. When I acknowledge my authorship they look askance at me, as if I’ve committed some serious faux pas. It all seems inexplicable to them, an unfortunate lapse on my part in taste and judgment.

Perhaps another time we might puzzle over why glass is judged by many as less a serious vehicle for sculpture than, say, marble or bronze. But for now, what I think all this illustrates is there isn’t really any such thing as “the art world.” Instead, there are a succession of parallel art worlds going about their business pretty much unaware or unconcerned with one another, fully complete universes that really don’t overlap. For example, if you are reading this you are probably part of what I call the “high art world,” VAS is a platform to be informed about galleries, issues in contemporary culture, informed critical opinion, etc. It’s part of what half a generation ago one might have characterized as the KKKK, the Kiefer/Koons/Kruger/Kentridge world where significant contemporary artists were the most recent embodiment of something important in a cultural journey dating back hundreds of years. It’s a modernist kind of world, privileging the avant-garde, innovation and radicality, a system somewhat self-absorbed in how distinction is conferred in the market, the media and the museum.

Employing thousands of people, it’s a self-contained world, as full of itself as it can be — but then so is the world that thinks most of modern and contemporary art has just been a silly mistake, and that a return to things such as traditional pictorial realism or classical modes of architecture is the correct path forward. That camp too have their own museums — the Frye in Seattle, the Dahesh in New York, for example — their own galleries, their own art academies and publications (I receive a copy of American Arts Quarterly, well, every few months). Those living in that universe have their own collectors, art stars and scholars, and you can exist in that world pretty much to the total exclusion of any other.

And, indeed, you can certainly do the same with sculpture in glass, or self-taught and lowbrow art, or photography: collect and read about nothing else, and circulate snugly within a micro-community peer group of aficionados where everyone shares an understanding of and passion for that visual language.

I remember when in my youth I particularly liked the Superman comic books that had episodes built around Bizarro (go ahead, Wikipedia him), a weirdly and cleverly permuted version of the superhero that in his curious variations actually revealed a lot about Superman. Bizarro was foil and “other,” doppelganger, Rimbaud’s “I is someone else,” a dislocation different enough to make you look more closely around you. He was both an individual and a denizen of Bizarro world, where, in a mock surrealist way, everything was askew and strange, heightened, and to Bizarro it was Superman’s world that didn’t make sense. If you travel back and forth between our art worlds, each gets exposed when you’re in the other, and what seems usual and logical comes to appear idiosyncratic and mannered, structures of custom and habit rather than of logic. The trick is, I guess, is that we’re all actually perpetually in Bizarro world, but the whole point is we’ll never recognize it.