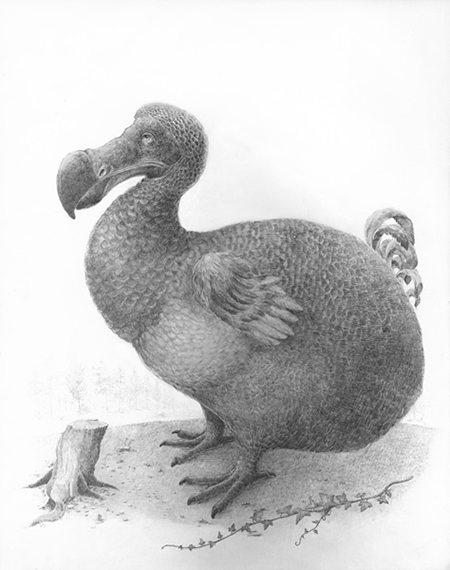 Art aficionados who delight in the poetic microcosms of Joseph Cornell, the narrative humor of H.C. Westermann, and the unusual use of scavenged materials in outsider art our local Funk artists will take delight in this show of David Beck’s mostly small and intricately detailed works. They are miracles of wit, imagination, obsession and craftsmanship of the highest order. (Some hex wrenches that he used, on display here, are the size of insect legs.)

Beck, who died last year, was a native midwesterner who lived and worked in San Francisco for thirty years after having fled an impoverished vie de bohème in New York. He was known to East Coast collectors through his shows at Allan Stone Gallery, but largely remained a hidden gem to the Bay Area audience, despite exemplifying the region’s traditional idiosyncratic iconoclasm.

The filmmaker Olympia Stone, the daughter of Beck’s dealer, grew up surrounded by Beck’s curiosae, and was fascinated by his obsessiveness. She made the 2014 film “Curious Worlds: The Art & Imagination of David Beck” [http://www.curiousworldsfilm.com] out of friendship and devotion for, in her words, “the most accomplished American artist you’ve never heard of.”

Beck’s innocent yet sophisticated work is a reflection of his humble, otherworldly personality and inspires protective affection. His New York Times obituary is singularly heartfelt and tender, as is artist Oriane Stender’s memoir in Hyperallergic, which describes Beck’s solitary Indiana childhood; the recognition of his talent by a high-school art teacher who steered him to Carnegie Mellon University, in Pittsburgh; Beck’s senior-year drive to New York City with friends. Once there, his immediate acceptance by Allan Stone set the course for the rest of his life. Stone became the artist’s sole dealer during his lifetime, not to mention father figure, art mentor and probably landlord, since Stone’s Potrero Hill vacation home, filled with his sizeable art collection, adjoined Beck’s cottage.

The works here are a marriage of Wunderkammer natural history, obscure cultural references, and humorous puns (”Poor Traits,” “Toot Sweet”) about jazz and other highlights of contemporary culture. Museology meets musicology, so to speak (Beck played sax in a band called The Melancholics).

Several large pieces focusing on animals dominate the space. A series of seven bronze sculptures of dodo birds in various attitudes — stretching, grooming, calling and sleeping, all exquisitely rendered -- is deeply funny and sad, considering the extinct bird’s fate. An unfinished 2012 boxwood sculpture of an elephant has the traditional planted feet and arid expression of pachyderms in chess pieces and Roman art. Its wrinkled legs and body are decked with drawers and compartments, the contents of which a gallery attendant will show you; do ask. (This is not a show for small children, by the way.)

More modestly sized animal-themed pieces include “Small Man Riding Large Dodo” and several pieces featuring bell jars, including “Blowfish,” “Four-Legged Butterfly,” and a pair of longhorn beetles whose horns have been extended upward to absurd lengths to resemble meandering root systems or subterranean burrows. Outfitted with brass clockwork mechanisms, and thus movable (again, by gallery staff only), are “Mothcanique,” “Alligatorcanique,” “The Clown Riding a Chicken,” and “Faulty Footwork.” This last is a zoetrope-like rotating wheel containing three-dimensional carved scenes, and the half-buried legs of someone who has fallen from them.