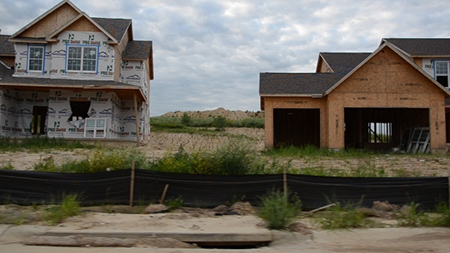 Díaz Lewis is the collaborative moniker of Chicago-based artists and romantic partners Alejandro Figueredo Díaz-Perera and Cara Megan Lewis. The personal histories of the duo play significant roles in both the conceptual processes of their works and the interpretation of their subject matter. Díaz-Perera, recently immigrated from Cuba, and Lewis, a native of the U.S., draw upon the discrepancies that exist between their experiences as artists and citizens of vastly differing cultural environments. Together and separately, Díaz Lewis are adept at employing deceptively simple gestures towards an end that is political, poetic and complex.

The artists’ works are typically performative, varying on a spectrum of private and public. In the 2013 project, “S.M.S. / Simultaneous Moments of Silence,” Díaz Lewis published a collaborative book containing personal photos text messaged to each other during a year spent apart in their respective homelands. More recently in “A Waiting, April 10,” the collaborative organized a mass of volunteers in a continuous line that encircled a block of Chicago’s West Loop gallery district. Enacted in response to the Seventh Summit of the Americas that began on that date earlier in the year, the piece embodies the unsettled stagnancy that permeates Díaz Lewis’ body of work.

Though much of the duo’s work contains a personal, performative element, “Cul-de-Sac,” as their current exhibition is titled, does not rely on their physical presence. The show still incorporates a bodily experience, though on the viewer’s part. A projector rotates in a corner with two transparent fabric panels separating the installation from the rest of the room; a video loops on the projector, casting imagery upon the walls and fabric to a melancholic music box melody. The video itself is footage taken in a partially completed Iowa subdivision composed of over 100 homes that were built all at the same time. Díaz Lewis presents the subdivision in a state of halted construction, with bare plywood, gaping door-less garages, skeletal support beams and stacks of abandoned, tarp-bound lumber.

As viewers stand within the fabric-walled space, the panorama encircles them; with the video loop and the projector’s rotation at different paces, the imagery never occurs in the same place twice, emphasizing the endlessness of this massive, idle American capitalist undertaking. These identical, middle class homes are unoccupied but not dilapidated; but neither are they in progress. The artists have captured that anxious sensation of waiting — the anticipation that evolves into hopelessness when a lofty goal seems so far out of reach.