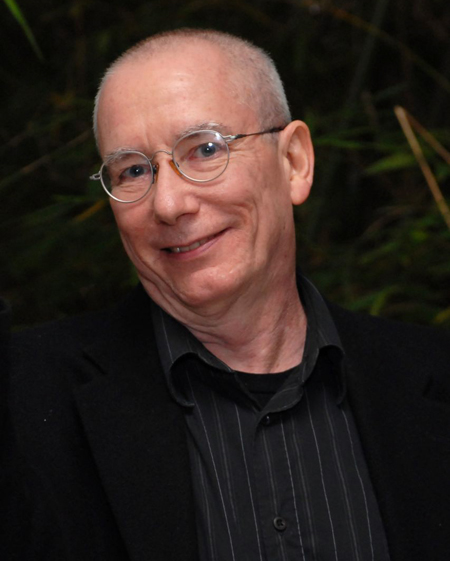 Mike Kelley was the brilliant Romantic artist of the boomer generation, by turns angry and hilarious, irrational but intellectually acute. I would see him in performance and come away shaking my head how this fireball would be downright Shakespearean on stage and then turn inarticulate in an ordinary interview. But as long as he directed the program the energy was that of a nova, where he would go with it was as unpredictable as love. Yet coherent, somehow and impossibly whole.

That is why his suicide at age 57, attributed to an ultimately losing battle with clinical depression, comes as a shock. If Kelley stands out as perhaps the premier creative talent to come out of Los Angeles in the last 30 years, the thoughtfulness bound up in his practice tricked us into believing that no matter how high the emotional voltage got he understood in the end how to keep it together. The pain defeated the gradual corrosion of age.

By the evidence of his body of work alone, impossible to nail down according to consistency of aesthetic or media, Kelley possessed the hideous gift to see the entrails before the skin. He gorged on the ordinary cultural and historical baggage of the post-war generation from little girls' dolls to Superman comics the way a bulimic indulges in food: to puke it back up. But for so many of us the stink, the deprecation of himself and of us, had the effect of awakening the senses, of heightening our alertness.

Perhaps this blue collar guy coming from Detroit was getting back at a world that disgusted him. More likely he was simply a master at putting us in his shoes so that we could better see ourselves through the eyes of a skeptic. Like the protagonist of Dylan's "Positively 4th Street." He performed for years (starting with Destroy All Monsters, a group of college buddies that included Jim Shaw) in spite of what is now his well known stage fright. He was willing to pay the price to do what he must do. Like all of the best artists he regularly took it to the limit. From the early installation "Plato's Cave" (my own crawling first encounter with his work at Rosamund Felsen's early La Cienega Boulevard gallery), to "Pay for Your Pleasure" five years later at MOCA, to the "Catholic Tastes" retrospective of 1994 at LACMA, to the recent "Fortress of Solitude" show at Gagosian, he left it all on the court in work that always had much to say even if it wasn't pretty. Poignantly so; his sharp voice came hard earned.

In the end I don't regard his final act as clinical but aesthetic. If Emi Fontana got it right, he was not just resistant to the career success you'd expect the punk to revel in, he hated it. Adulation came his way from idiots and posers. Money flowed in from people whose politics and values he despised and institutions that routinely fail the integrity test. He felt the contradiction intensely, I have no doubt, so he got the hell out. "Fuck you all, I'm leaving." He's having it his own way, and we are missing him already.