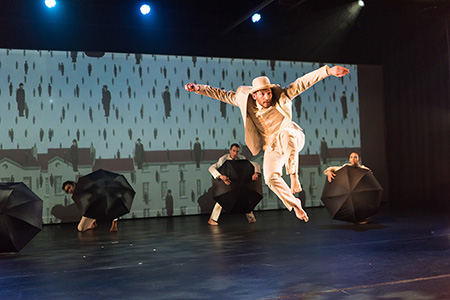 When artists have something intensely personal to express, sometimes they do so in a medium different from the one they're most associated with. Richard Speer cites painter Sherrie Wolf's dance choreography and Marne Lucas' shift from photography to film as exceptional examples of just such a leap.